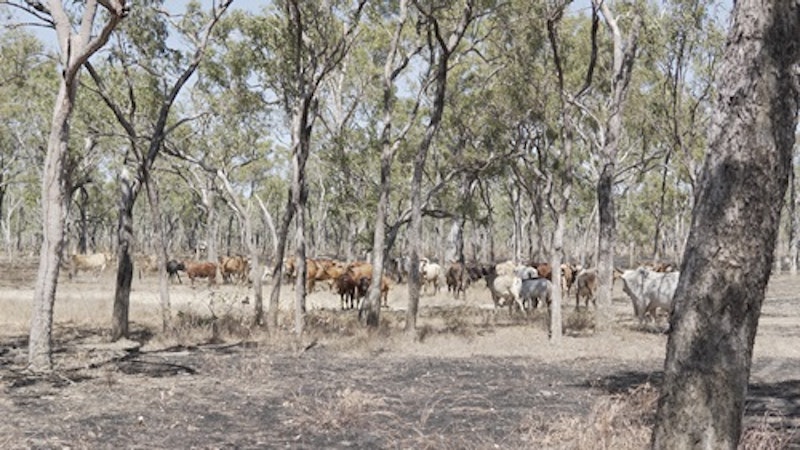 Unmanaged feral cattle and buffaloes have a huge impact on biodiversity including land degradation, overgrazing of native vegetation, erosion and destruction to rivers and wetlands. CSIRO and Microsoft are working on the digital twin project, dubbed SpaceCows, as part of the collaborative satellite herd-tracking program announced by CSIRO last year, which aims to turn the destructive pests into economic, environmental and cultural opportunities for Indigenous communities across the region.
SpaceCows uses Microsoft technologies to create a digital twin of the land by ingesting data, via satellites, from GPS-tagged animals, as well as terrain and weather data.
CSIRO research scientist, Dr Andrew Hoskins, said the ability to predict the movement of the animals and the accessibility of their location can help inform important decisions about feral animal management. For further information see the IDTechEx report on Agricultural Robotics Market 2022-2032.
"The biggest challenge for feral animal management is locating the animals across sometimes inaccessible terrain," Dr Hoskins said. "Microsoft's technologies harness data from tagged animals and Low Earth Orbit satellites, enabling us to see the landscape and forecast the movement of feral herds. These insights are critical for Indigenous rangers to determine the best time and place to ethically muster or to decide if an alternative population control measure is needed. Feedback from rangers on the ground will be used to finesse the machine learning models which, when combined with up-to-the-minute space sourced data, will then help rangers make informed real-time decisions about managing feral animals and allocating resources."
Artificial intelligence will also be deployed to help plan the best routes for rangers to reach and manage the animals using quad bikes or helicopters, factoring in issues such as terrain and on-ground conditions to maximise impact.
Head ranger and Traditional Owner at Normanby Station in Cape York, Mr Vince Harrigan, said combining science with the cultural management practices that Aboriginal communities have always maintained will be a big benefit for everyone.
"The project gives us the latest technology to help with land management and tracking cattle, but also provides training with drones and tablets, which is a big thing for our mob, especially the younger ones," Mr Harrigan said. "It gives them another opportunity to utilise their skills and become more productive in getting the data needed to get the land to where we want it to be."
Lynn McDonald, Azure Space Lead, Microsoft Australia said, "This is an important example of how greater access to space-enabled technologies can have a positive effect on critical environmental challenges in Australia. Microsoft technologies, CSIRO science and Indigenous knowledge combined have the potential to have significant impact, protecting important environmental and cultural sites for future generations."
The SpaceCows project is supported by the Australian Government's Smart Farming Partnership initiative.
"This project picks up on the essence of what the Smart Farming Partnerships initiative is aiming to achieve," said Minister for Agriculture and Northern Australia, David Littleproud. "It's bringing together scientists, traditional owners and the private sector to find technological solutions that help address complex problems. "This will not only benefit the environment, it will also lead to positive economic outcomes for Indigenous land managers and improve animal welfare outcomes for livestock in the top end."
The SpaceCows project is an extension of the Healthy Country AI partnership with CSIRO and Indigenous organisations, which has already helped protect Magpie Geese in Kakadu National Park and endangered turtles nesting on Cape York.
Source: CSIRO 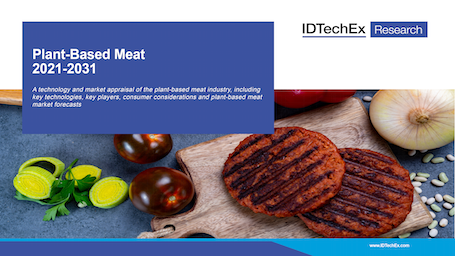